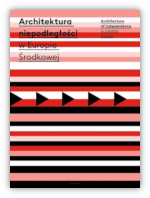 Just started reading this one. Friend lent me it knowing that I love architecture and modernism in particular. I left the party with the book and then it just vanished the next day 😱️. I looked for it and asked literally everywhere. Couldn’t tell him so I bought it new 😑️.

It’s a series of essays on architecture and urban planning in the newly created post First World War countries in Central Europe. It talks about the destruction of the old and creation of new monuments and mausoleums meant to strengthen young national identities and how that worked out 🤔️. 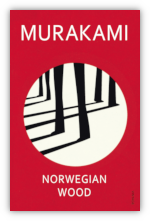 I absolutely love this boook 😍️. I have read it twice already but I went back for a third read after I watched the book screening directed by Trần Anh Hùnga. The movie is beautiful and if you are more of a cinema then a book person then give it a watch.

It’s a story of damaged youths coping with emptiness and loss in their lives. It can be sad, melancholic and cheerful, plain down to earth and poetic. Just be warned this book can take a piece of you and leave you feeling a little empty. 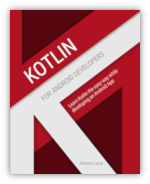 Everyone says it’s the best book to learn Kotlin and how it’s used in Android development. We already deployed Kotlin in production for several applications but I wanted to systematize my knowledge of the language so I’ve been working my way thought it slowly, trying to make sure I get know all quirks of Kotlin 🧐️. The book is continuously updated which is pretty cool. 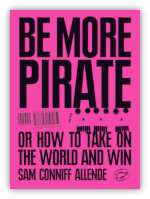 I picked it up after watching author’s TED talk. The book has mixed reviews and I can see why. It gets a bit repetitive at times 😒️ but it’s still easy and fun read and has some good ideas and examples. The pirate stuff is pretty cool as well. I’m half way though and I plan to finish it.