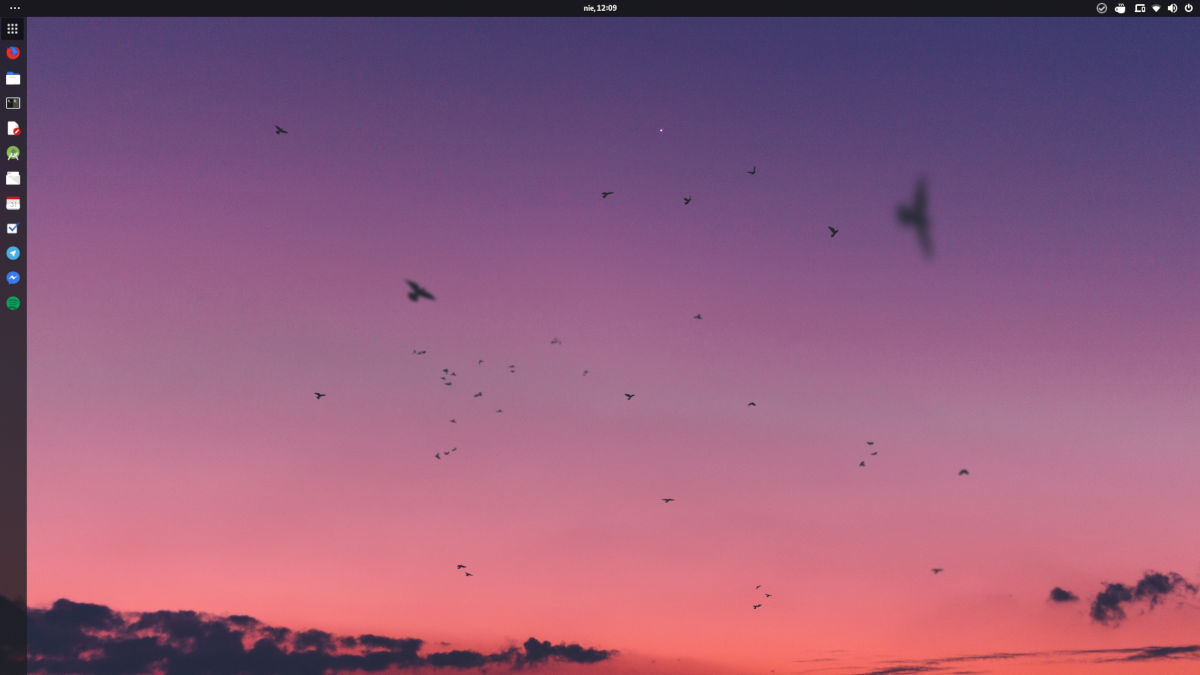 I use Ubuntu GNU/Linux 🐧️ with GNOME desktop, since they made that default I just switch to a pure GNOME session 👍. 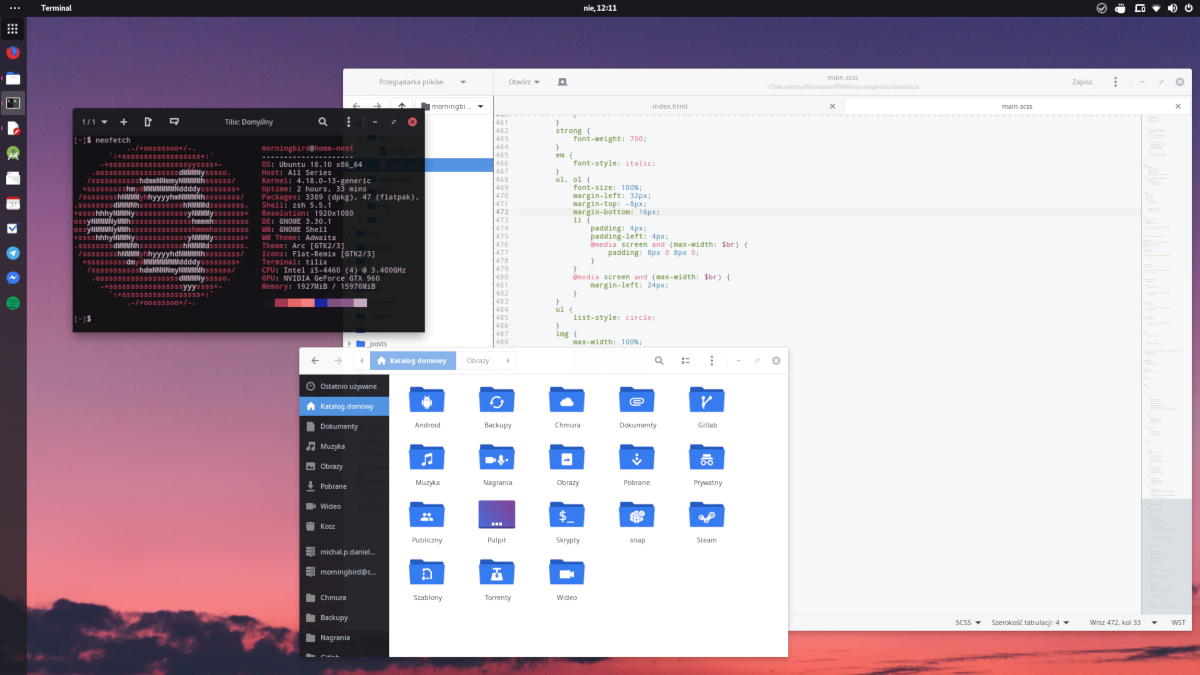 I use my own GTK theme, which is a blend of the Arc and Deepin themes, and I use Flat Remix icons 😎. Styling of terminal is handled by wal, a script to generate color configurations 🎨️ based on your wallpaper 😙.

Across my OS I use the Noto font family, Noto Sans for desktop apps and Noto Mono for editors and terminal. 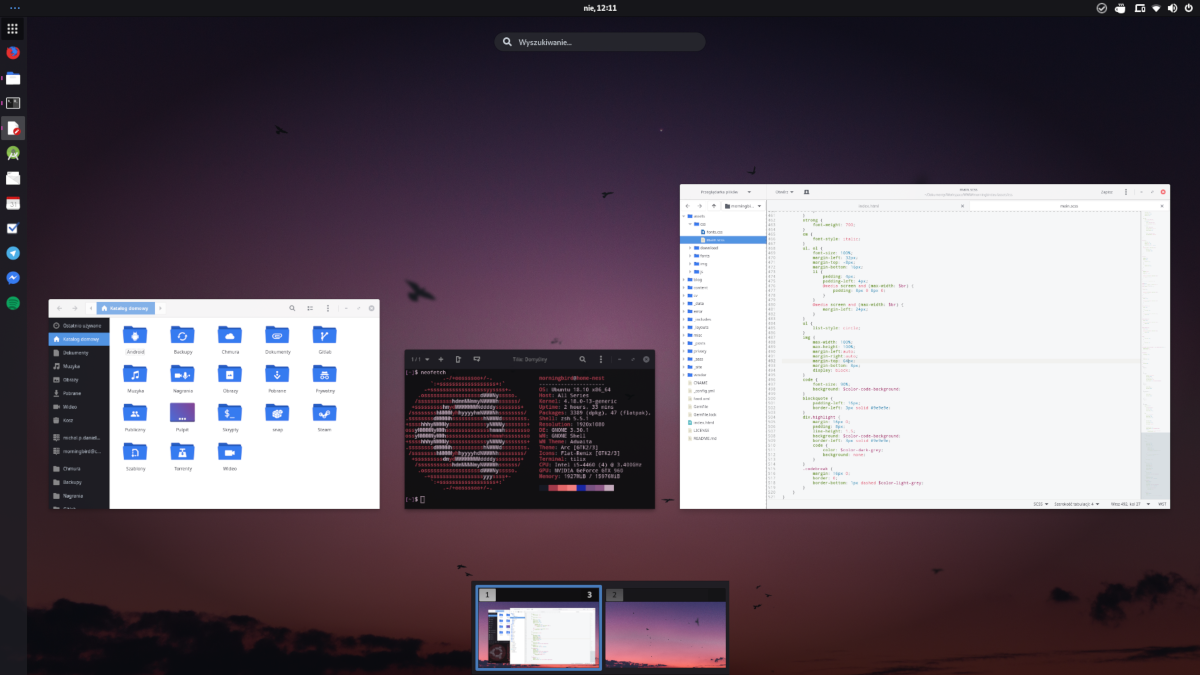 I love GNOME 😍 and a big part of that is the ability to customize it with extensions. The ones I’m using now: Appindicator support, Caffeine, Dash to dock, and Workspaces to dock. 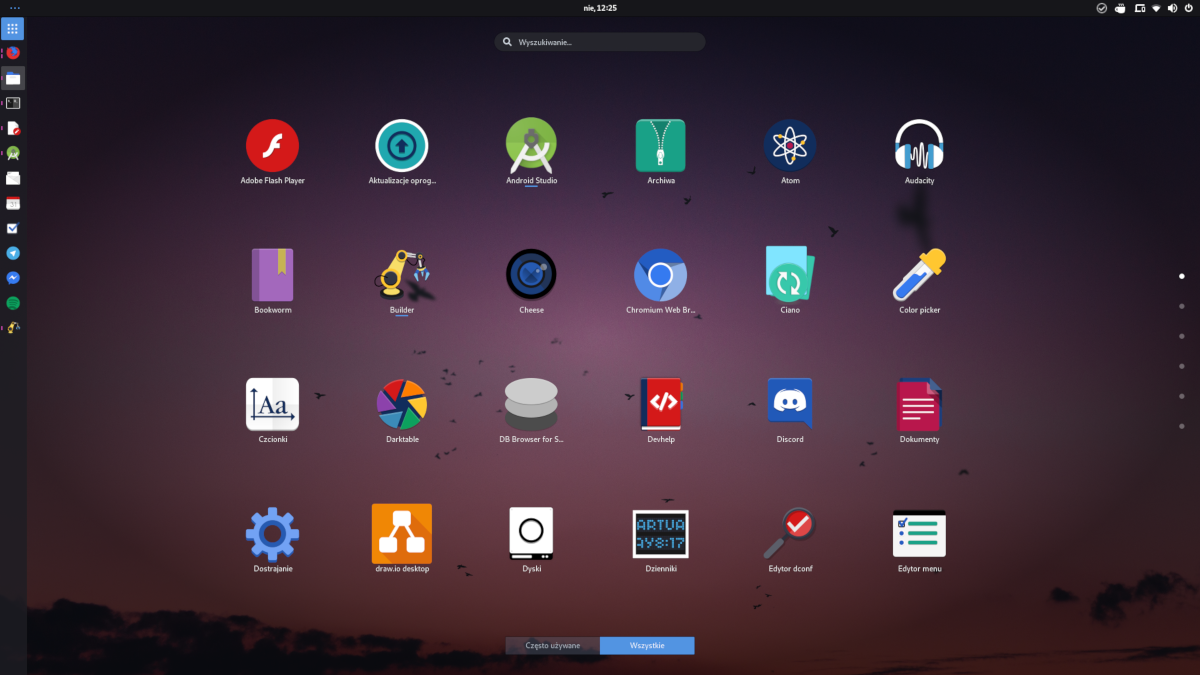 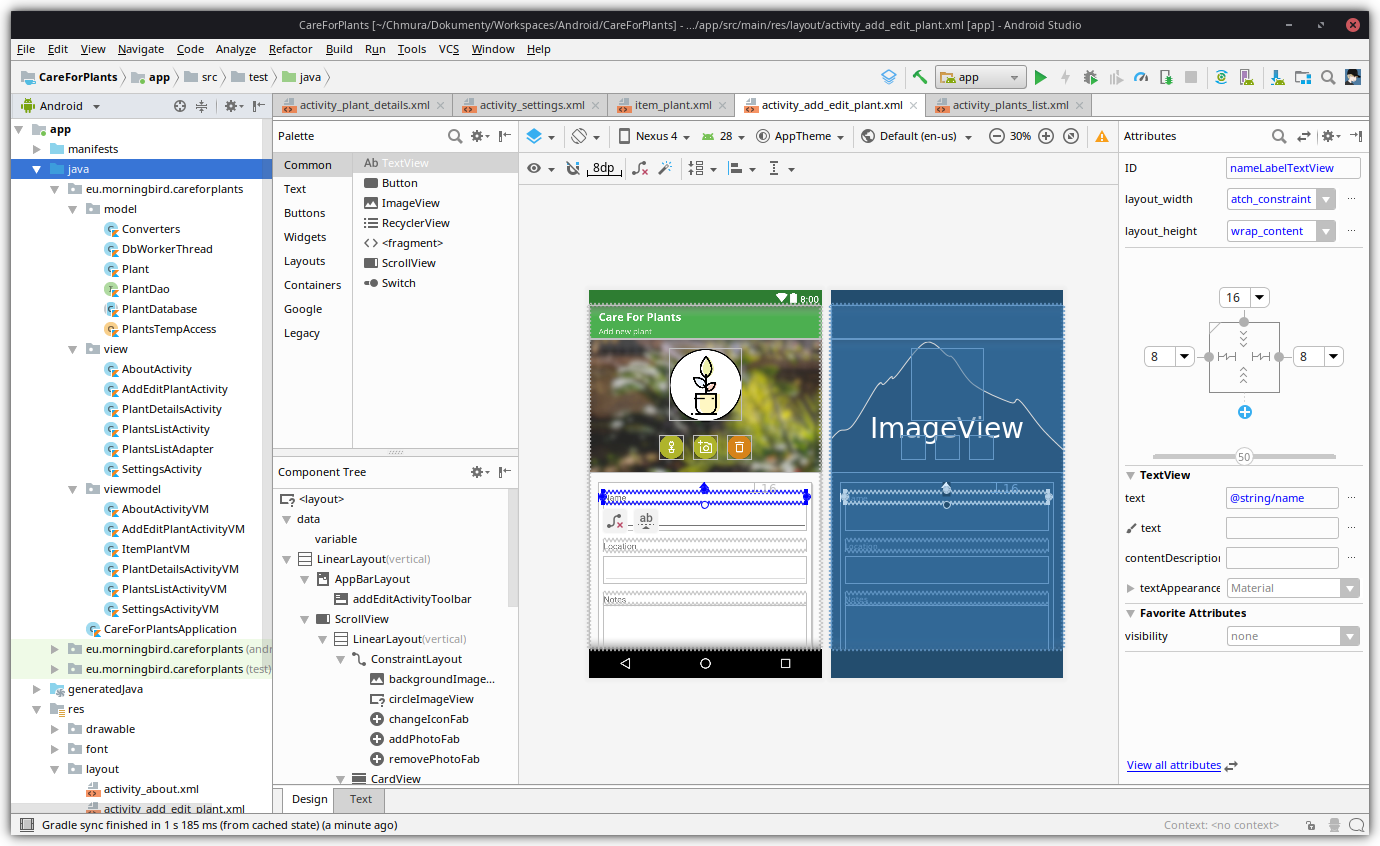 Android Studio is the main weapon in my tool belt 🔧. I customize it with a few useful plugins like better support for .gitignore or rainbow brackets 🌈.

Oh, and I’m the guy that likes light themes. Come at me with your pitchforks 🔥 but they are just easier on my eyes 😝. 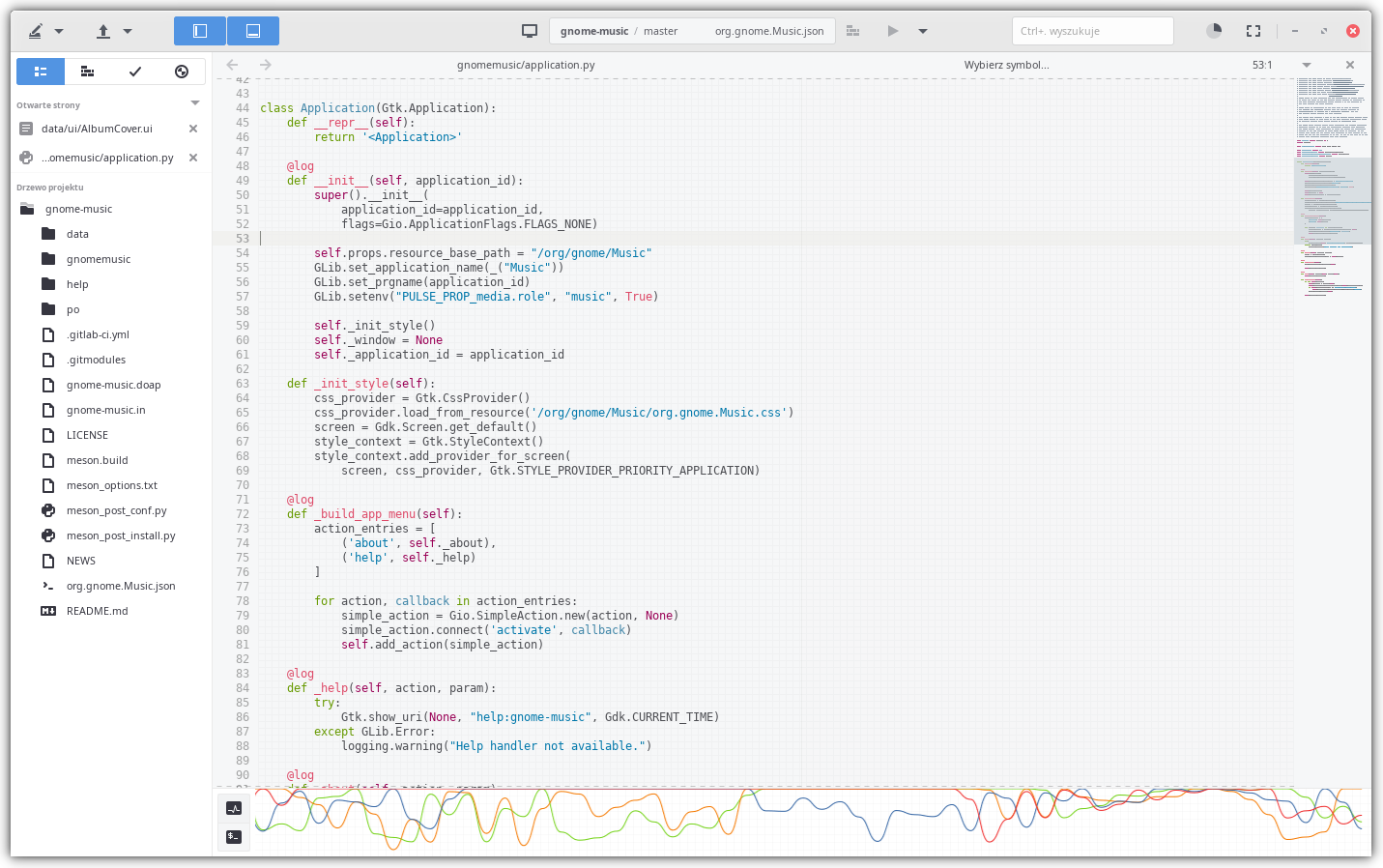 Builder is the new IDE from GNOME and is awesome 👌 for working on desktop apps in Vala or Python. It’s fast, it’s good and improving constantly 👍. 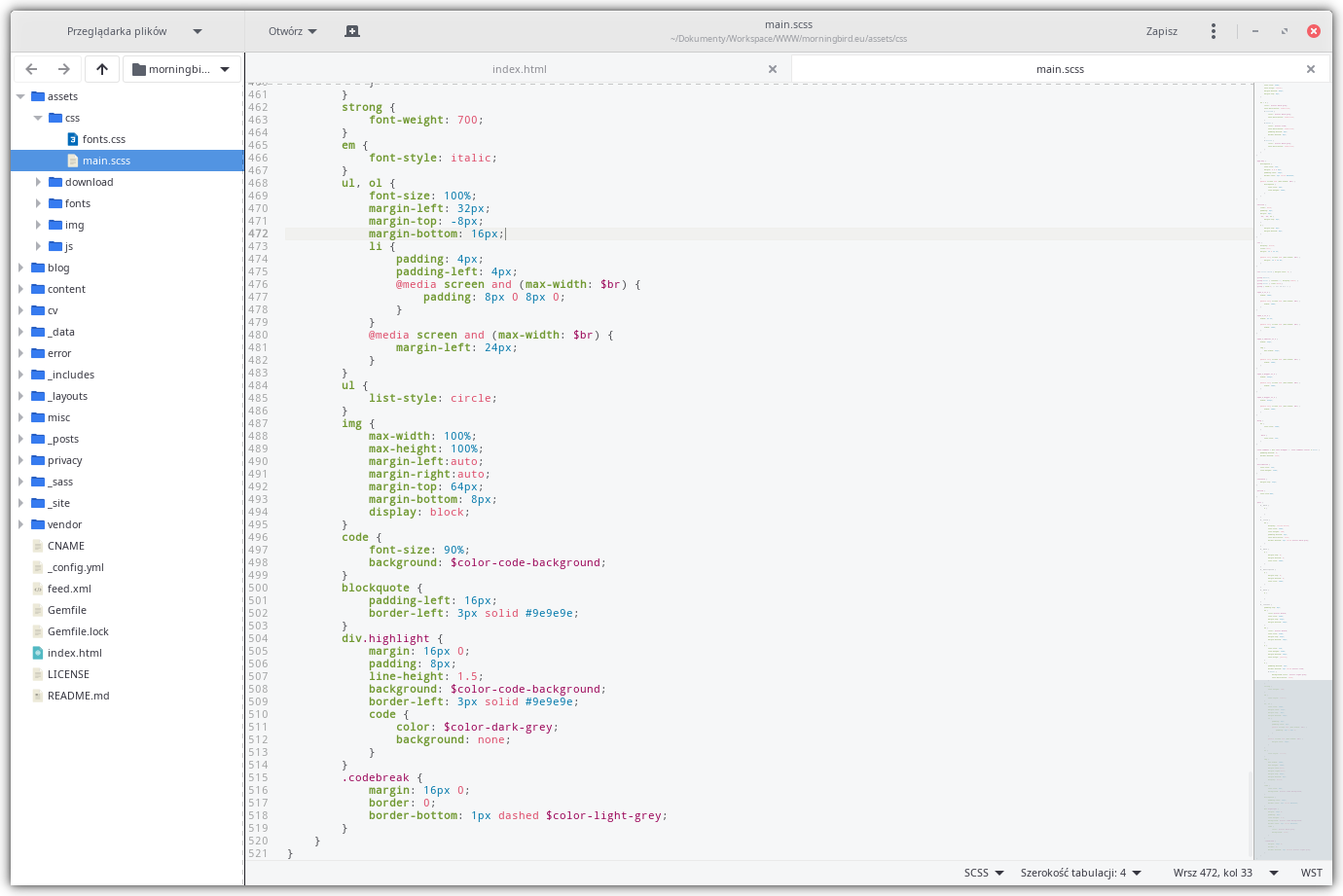 My text editor 📝 of choice is gedit, with a number of powerful plugins (too many to mention), it’s feature-rich and pretty fast 😃. I use it to work with web stuff, scripts and configs. 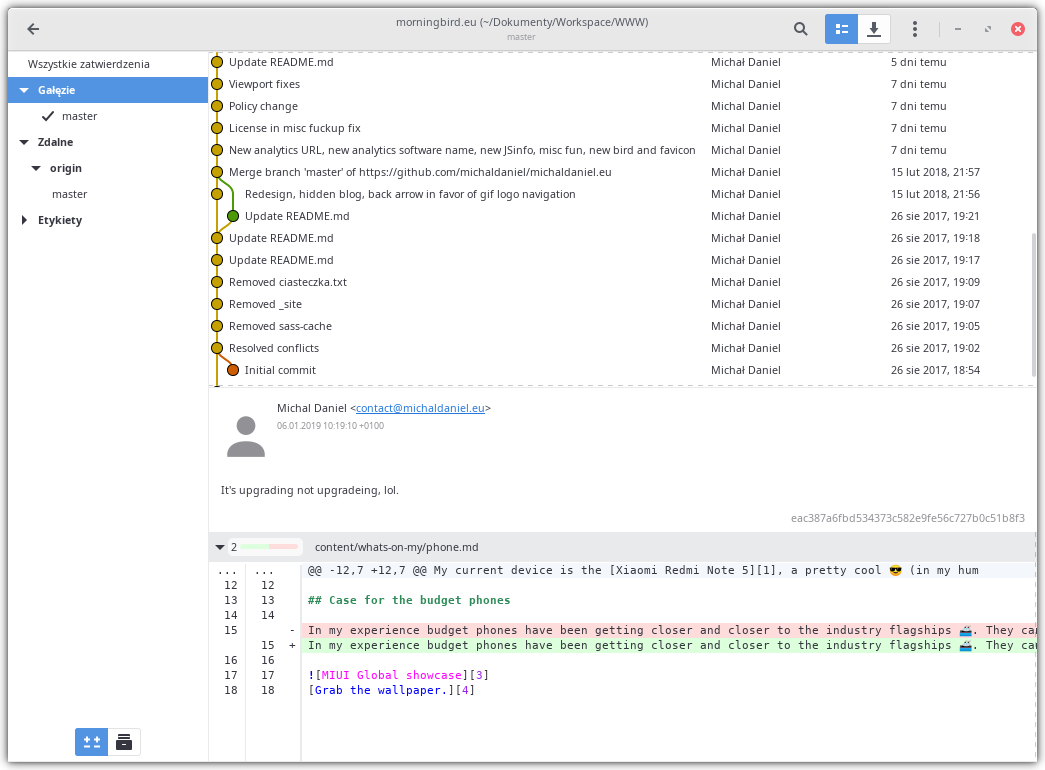 I like gitg for working with git, it is small, has a nice tree 🌳️ view and some basic capabilities. For complicated git stuff I always end up working with terminal anyway 🤷️. 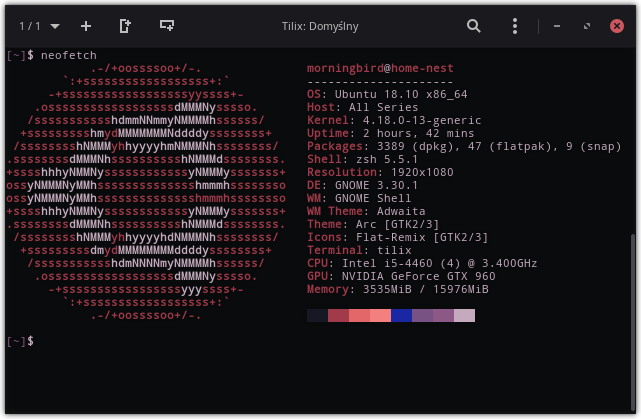 Tilix can do panes, tabs, drag and drop and is just overall the best terminal emulator 🔥. Combine it with the power of oh-my-zsh, my favorite eastwood theme and a bunch of plugins it’s THE TOOL 🔧 to get stuff done 😍. 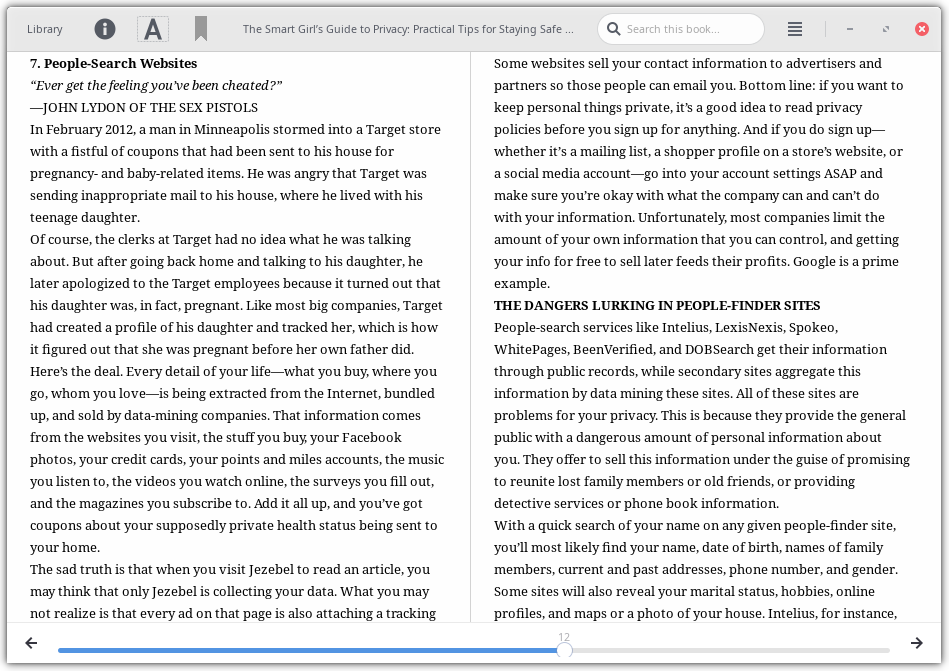 The best eBook reader 👌 and that comes from someone who spent a lot of sweat and blood developing his own 😑. 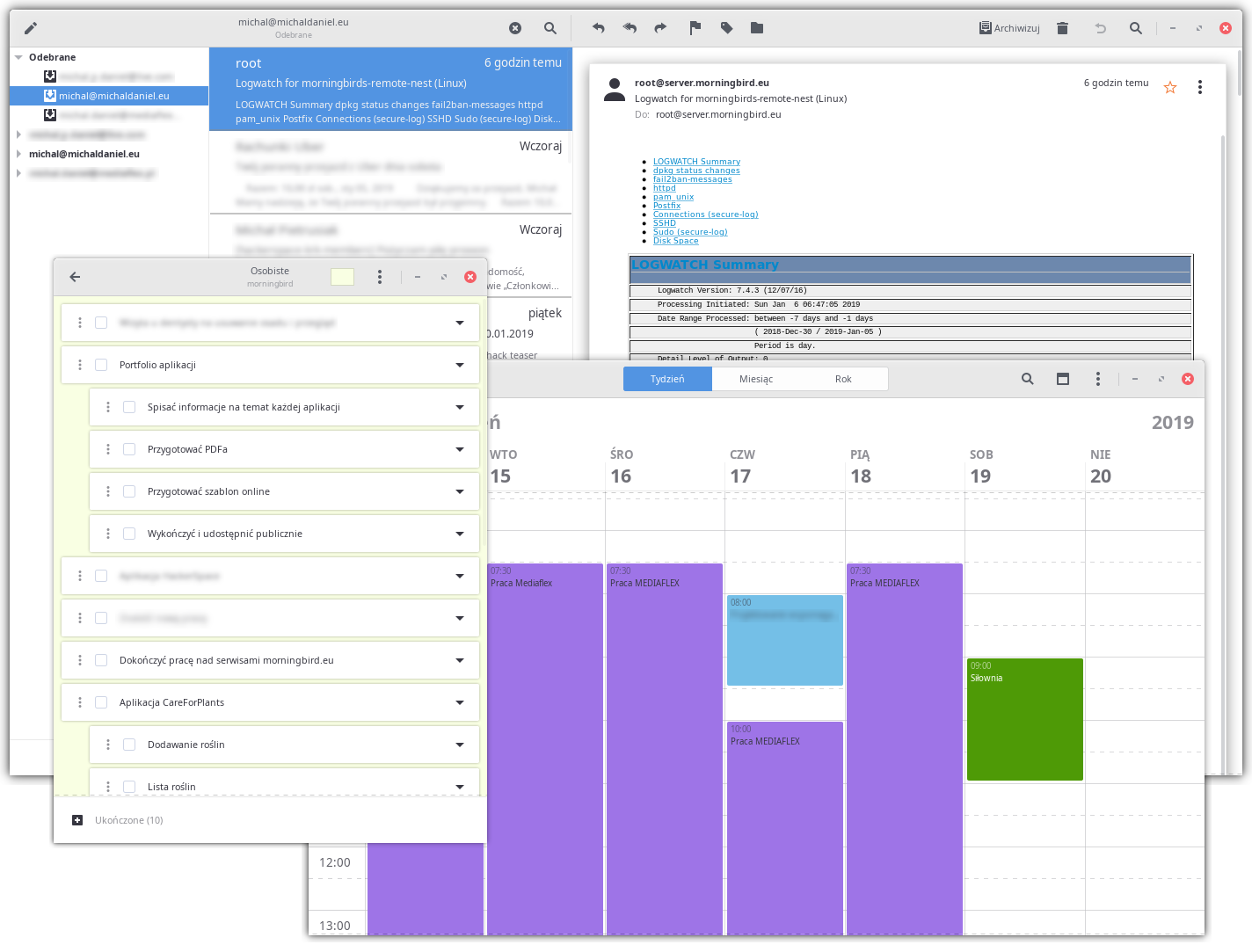 GNOME Mail, Calendar and Todo is my holy trinity 👼 of staying organized. 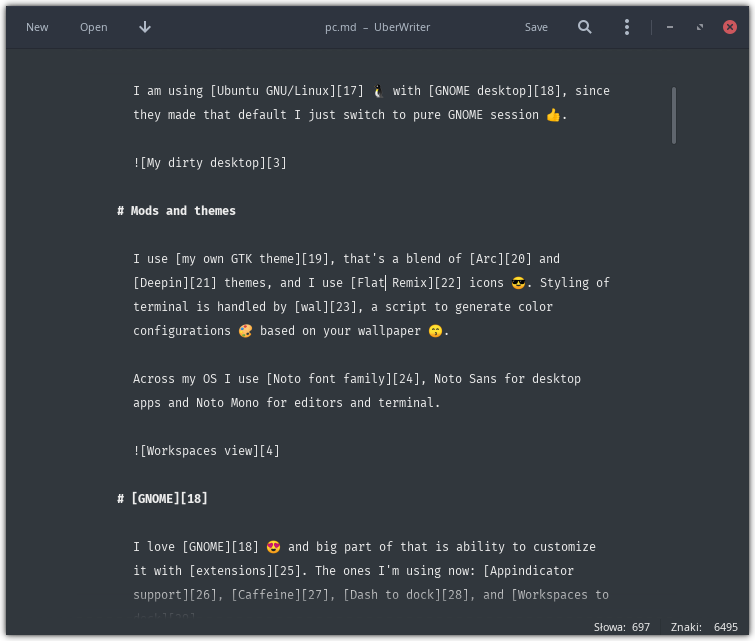 UberWriter is my favorite markdown editor, I use it to view and edit my notes 📔 and general writing ✏️. 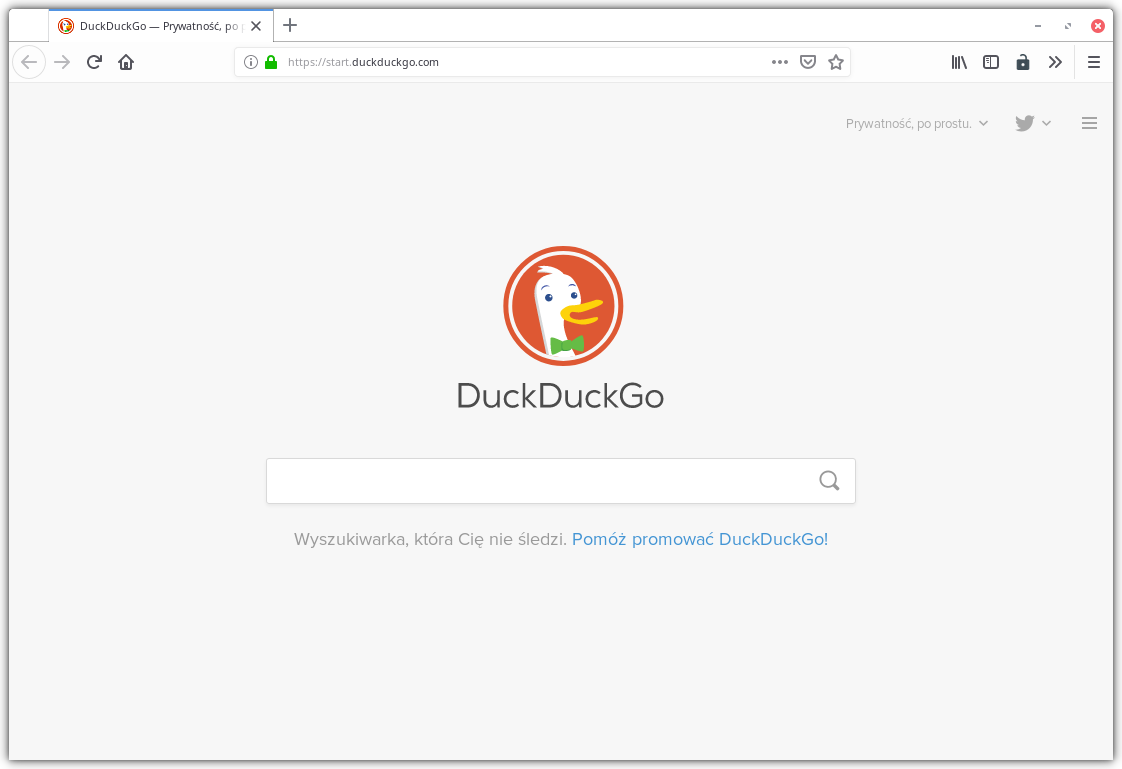 Mozilla has done a lot for open source and free web 🙂 and they even made a good browser. You just can’t say no to the cute fox 🦊. 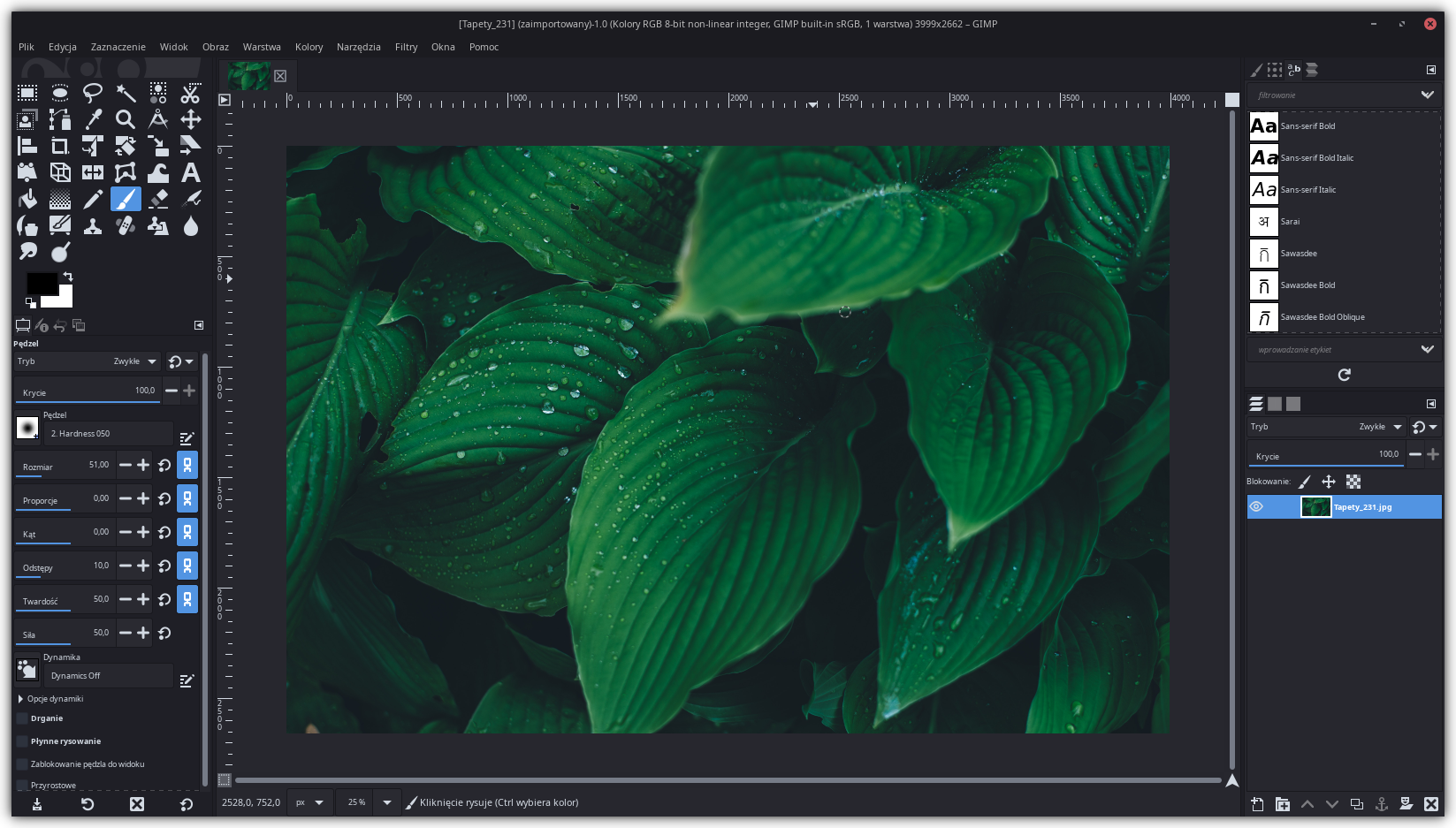 GIMP is older than the universe but it has seen some active development recently 😮 and remains my go-to image editor. 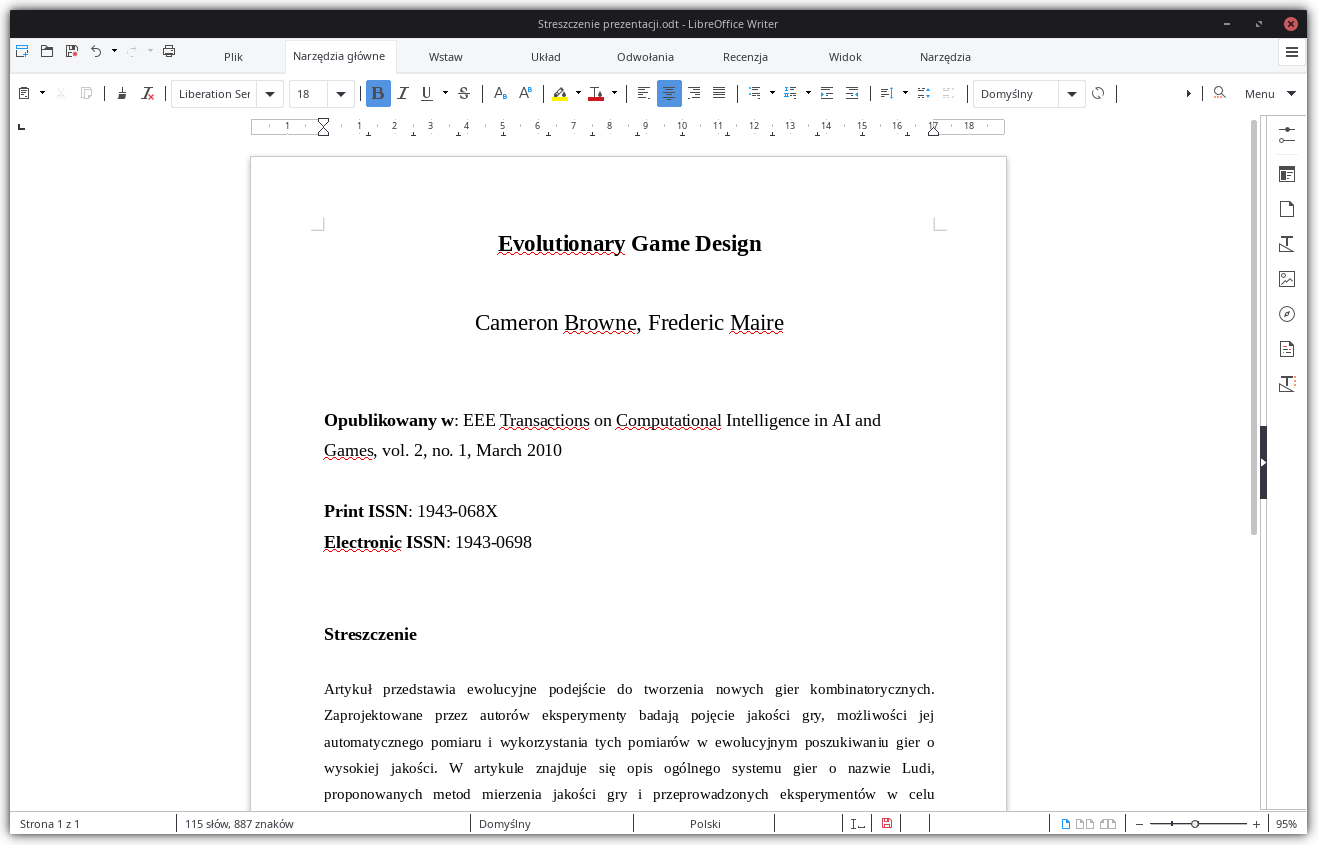 Old school offline office suite to cover all your officy 😗 needs, it got me through school 🎒, university 🏫, and does a good job at work 🏢.

There is obviously a lot more to list but there is always more. 🤷️